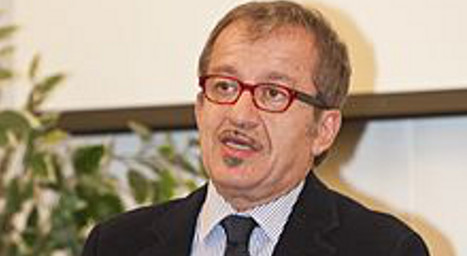 Roberto Maroni, President of the Lombardy region, is being investigated in connection with corruption at Milan Expo 2015. Photo: Wikipedia

Maroni is the latest high-profile Italian to be questioned as part of an investigation into bid rigging at the trade fair, which has seen the arrest of ex-politicians and businessmen.

Maroni “has made himself available to investigators,” the Italian news agency Ansa reported on Monday, citing a statement from his press team.

His chief-of-staff, Giacomo Ciriello, is also facing questioning in relation to the rigging of building contracts at the trade fair, which runs in Milan between May and October next year.

Angelo Paris, head of contracts for the trade fair, was arrested in May along with seven others including Antonio Rognoni, former manager of Infrastrutture Lombarde, the regional infrastructure firm.

Milan won the bid to host the event in 2008, which at the time was estimated could bring the city €3.7 billion in revenue and economic benefits.

Italy is currently engulfed by a wave of corruption scandals which have raised the spectre of depravities past. 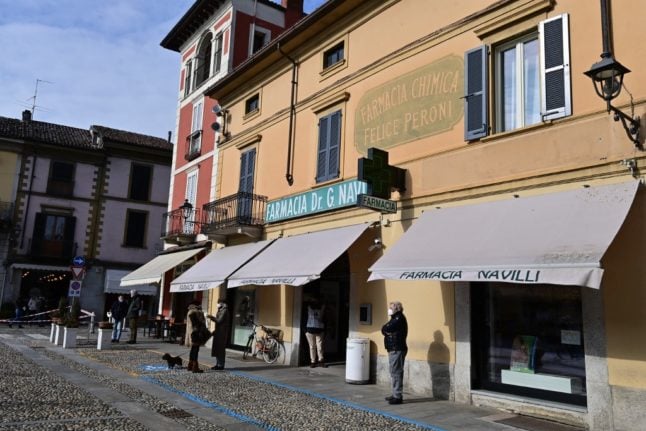