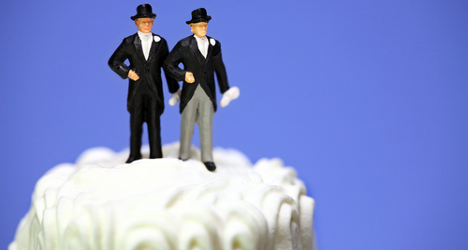 The decision will come into effect on September 15th and apply to same-sex couples who are both residents in the city, the newspaper said.

Responding to the news, the Bologna-based Cassero LGBT Center said the date would be “a day of celebration, for some couples in particular, but also for the whole city.”

“Even though the urgent need for a national law on same-sex marriage rests at the first stage, this recognition opens new possibilities for the relationship between the administration and those couples,” the organization said in an online statement.

Gay marriage is currently illegal in Italy, although political leaders have in recent months said they were open to discussing legislation for civil partnerships in the autumn.

The move by the Bologna mayor comes just weeks after the same step was taken by his counterpart in Naples, Luigi De Magistris. The decision taken in the southern Italian city goes one step further than Bologna, requesting that only one of the newlyweds be a resident.

The first gay couple to have their marriage registered in Naples flew to the city from Spain, where they are currently living, for a ceremony with the mayor last week.

The move has, however, run into problems in Rome, where earlier this month a meeting discussing registering gay marriages was stopped by right-wing opponents.