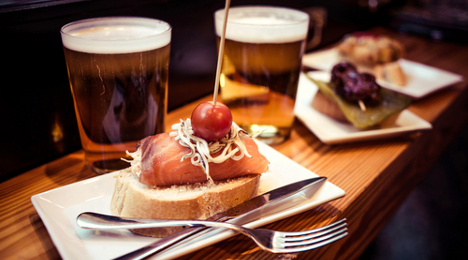 Female prisoners at Milan’s San Vittore have been enjoying the twice-weekly happy hour, organized by staff at the jail, Ansa reported.

The events soon sparked the disapproval of Osapp, the prison guards’ union, which has sent a complaint to both the Ministry of Justice and the Senate president.

According to Osapp, prison staff agreed to organize the happy hours which ran until “late at night” with “external guests”. Prisoners were provided with a catering service and offered alcohol, Ansa said.

The union has called into question both the costs and profits of the venture, asking for “urgent clarification” from the Italian authorities.

But Luigi Pagano, deputy director of Italy’s prison service (Dap), said he had not received the message from Osapp and requested more information.

The prison service stated that organizing events was not unusual, when everything happens “in broad daylight, as in this case, we believe”, Ansa reported.