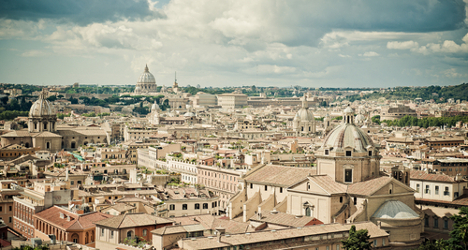 Peter Szentmihalyi Szabo said he no longer wished to be an ambassador in Rome. Rome photo: Shutterstock

"Peter Szentmihalyi Szabo informed the Foreign Affairs Ministry he doesn't wish to be ambassador," the ministry said in a statement.

The nomination of the 69-year-old writer and commentator with links to the far-right media had raised eyebrows in Hungary, with newspapers extensively quoting his most controversial work.

He called Jews "agents of Satan" in an article in 2000 for the far-right publication Magyar Forum, and has written a poem in praise of Magyar Garda, the now disbanded paramilitary wing of Hungary's far-right party, Jobbik.

WJC President Ronald Lauder said that his appointment was "clearly an affront to Jews".

"A man who suggests that Hungary's Jews are 'agents of Satan', 'greedy, envious, evil and ugly' is not fit to represent his country abroad," Lauder added.

Szentmihalyi Szabo's nomination came as a surprise to many as he had little diplomatic experience, other than serving for a year as foreign ministry spokesman in the 1990s. Nor, according to Hungarian media reports, does he speak Italian. 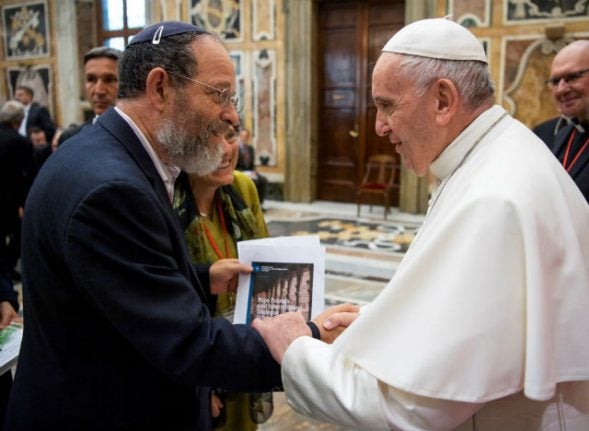 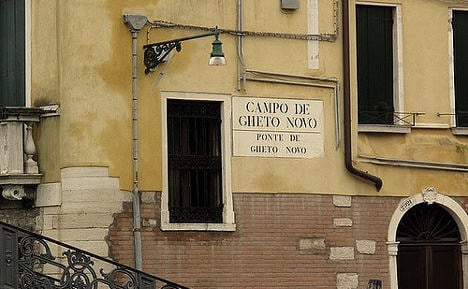