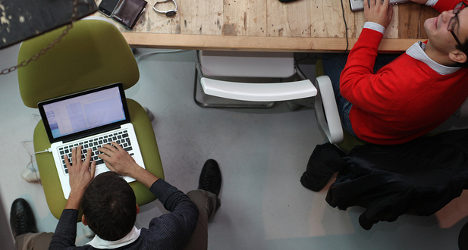 The 2.0 percent contraction in the second quarter followed on the heels of a decline in growth in the first quarter.

But despite the setback, Christian Shultz, a senior economist at Berenberg Economics, believes the economy will improve over the next few quarters, with Italy’s exports benefiting alongside recovery in the Eurozone.

Labour reforms that will enable Italian firms to be more competitive globally are crucial, he added.

“Yes, Italy does struggle with the three percent [EU ceiling] hurdle, but it doesn’t have as high a public deficit as Spain….which gives Renzi the room to focus on reforms."

“Political reform in Italy is really important,” he said.

“Ultimately, it’s essential that it’s done. Renzi has so far been pretty quick to move this forward.”

Shultz said the tough austerity of the Mario Monti administration, which was not matched by structural reforms, has played a part in Italy’s struggle to emerge from the worst recession since World War II.

Although Renzi has lowered taxes for low-income workers, he has struggled to implement labour market reforms, something that will be crucial to pulling the country out of recession and making it competitive globally.

Analysts at Unicredit were also optimistic that Italy would return to growth in the next half of the year but said in a note that rising geopolitical tensions may hamper the recovery.

Shultz said "the Putin factor" may have also played a role in the first half's negative growth.

“Italy’s economy is exposed to Russia via energy and trade links, which may explain some of the manufacturing weakness.”