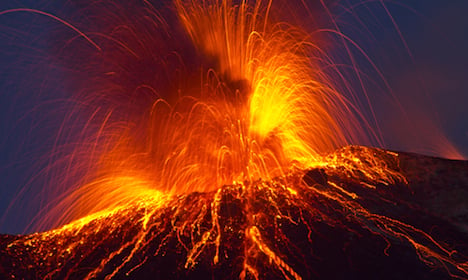 Lava pours out of Stromboli in a previous eruption. Stromboli photo: Shutterstock

Tourist trips have been cancelled as the volcano remains "too active", a spokesperson for the Eolnet agency for the Aeolian Islands told The Local. Excursions may resume on Monday, depending on how the eruption plays out over the weekend.

Stromboli erupting, awestruck doesn't quite do it justice. So close I could feel the heat. pic.twitter.com/Da7JVK579U

The INGV said the start of the fiery spectacle “was accompanied by a series of large landslides of hot material,” while lava flowed from the crater.

The volcano continued to rumble overnight, before a fresh eruption began early on Thursday.

Such a series of eruptions are “the most significant in recent years,” INGV said, which followed numerous lava flows since mid-June.

The mayor of nearby Lipari island, Marco Giorgianni, described the situation as “certainly not normal”.

“But it is constantly monitored by the administration, the law enforcement and civil protection agencies,” he was quoted in Ansa as saying. 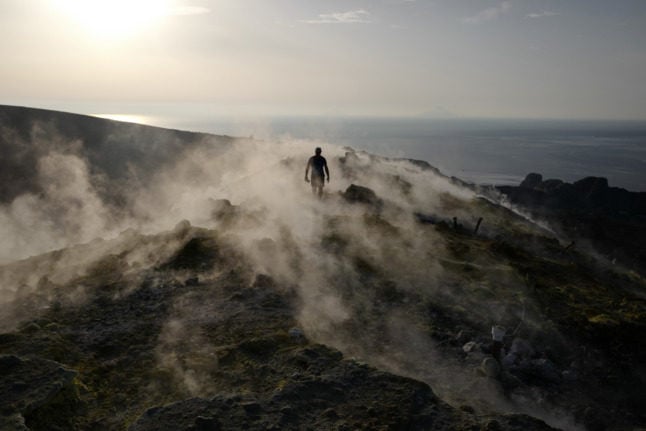 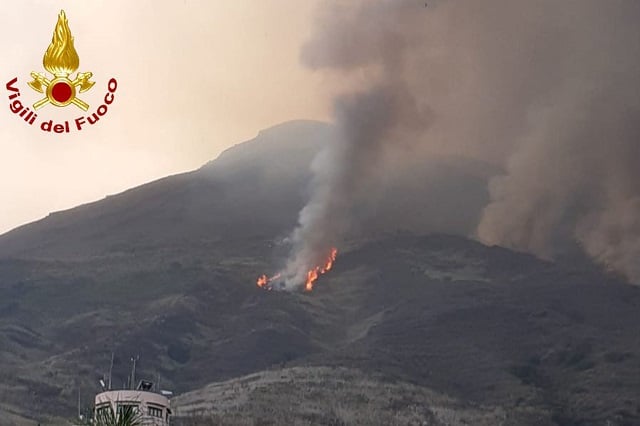