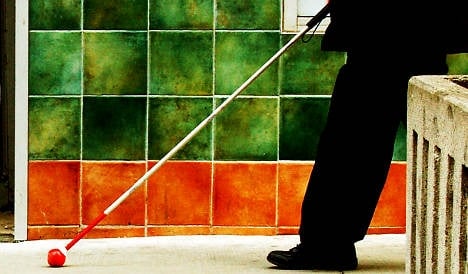 Fake blindness appears to have become a popular form of fraud in Italy judging from headlines this past year. File photo: Freaktography

The 61-year-old from the town of Mondragone in Campania, identified only by the initials S.E., had been claiming a disability pension and incapacity allowance of over €168,000 since 1999, Pupia TV reported.

In the archives, investigators discovered that, despite his apparent "total blindness", S.E. had a regular driving licence and drove a moped.

Through a series of photographs and video clips taken during the investigation, the man is shown moving without the aid of a stick or a guide dog. Moreover, the man did not even require glasses.

In the YouTube clip below, S.E. is seen engaging in normal everyday activities including crossing a busy road unaided, moving out of the way for passersby and stopping to chat to people in the street.

The Financial Police have now referred the case to the judicial authorities in the city of Santa Maria Capua Vetere.

Fake blindness appears to have become a popular form of fraud in Italy, judging from recent headlines.

In June 2013, forty people claiming benefits for blindness were arrested in Rome after police filmed them driving, reading newspapers, doing gymnastics, supermarket shopping and surfing the web in broad daylight.

And in July last year it was discovered that a 64-year-old man – also from Bari – had been living off benefits for 30 years by claiming he was blind.

He was snared by police after they used video cameras to catch him “leading a normal life”. He did his own shopping, crossed busy roads, helped out at the family grocery store and even drove a car, according to the Libero 24×7 news website.

More recently in March this year two Sicilian men who falsely claimed they were blind managed to swindle €230,000 in state benefits, before getting caught shopping and driving cars. 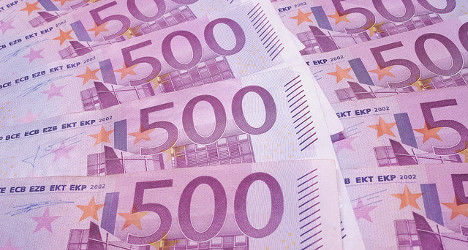 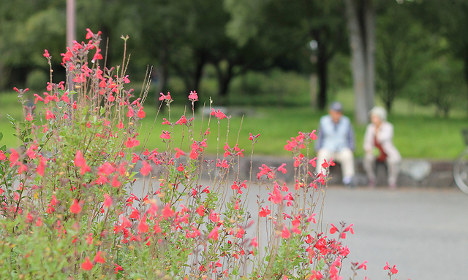