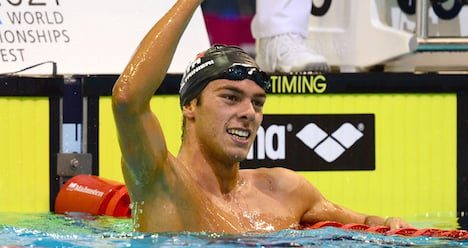 Paltrinieri was in a realm of his own as he touched in 14 minutes 39.93 seconds to slice almost three seconds off Yuri Prilukov's 2008 mark.

Paltirinieri got the session off to a flying start. The 19-year-old's only challenger was the clock and his time cut 3.28secs from Prilukov's record, set in the time of performance-enhancing suits.

Paltrinieri said swimming for so long on his own had been a challenge.

"I am very happy to have won this race. It was difficult to swim alone but I decided before to avoid some competitions to put my full concentration on this.

"I expected and hoped to get the record since I was very young. The time is a good time."

He is the first European to have dipped under the 14:40-mark and although he is still almost nine seconds off Sun Yang's world record, the Italian does not believe it is out of his reach.

"It feels very close to Sun Yang: I have to reach 14:31.This race was preparation on the road to Rio where I want to beat him." 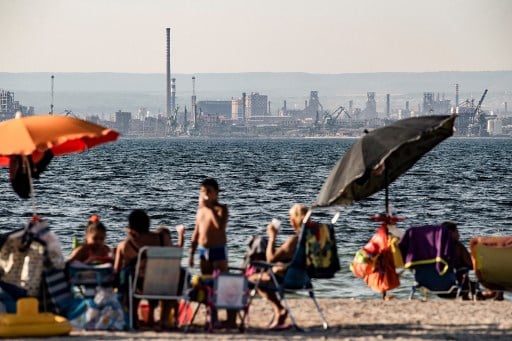 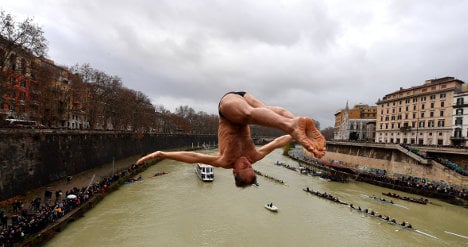 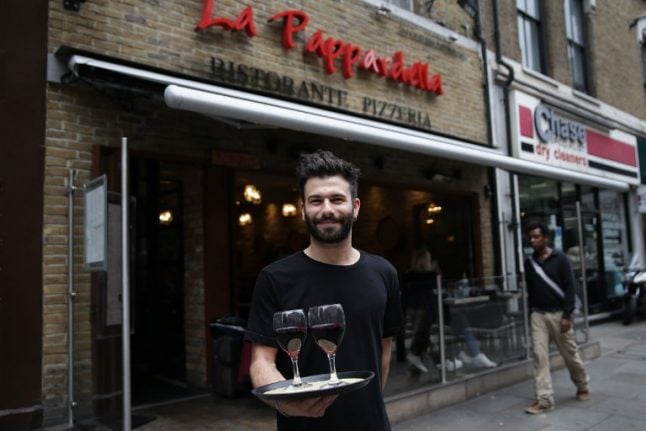