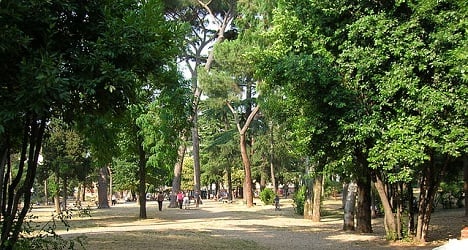 The family were on their way to Rome's Villa Lazzaroni park when the incident happened. Photo: Patafisik/Wikimedia Commons

The two-year-old girl was passing through the Appio-Tuscolano neighbourhood with her grandmother and 11-year-old brother when the attempted abduction happened, Tgcom24 reported.

While en route to Villa Lazzaroni park, a 49-year-old Italian man approached the family. He pushed the grandmother, who fell and hit her head, and tried to snatch the toddler.

The attempted kidnapping caught the attention of passersby, who ran to the family’s aid and restrained the man while the police were called.

When the police arrived the man was in a state of confusion and said: “I wanted to save the girl. They’re only safe with my children. I wouldn’t have done them any harm.”

He was arrested and is now facing charges over the abduction and the injuries he caused the grandmother, Tgcom24 said.