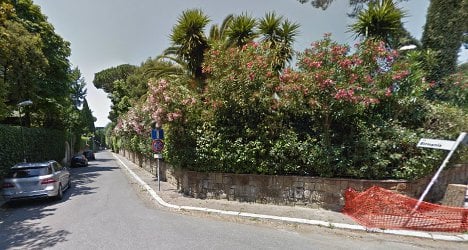 She reportedly rejected his sexual advances, at which point Leonelli attacked her with a meat cleaver. He then cut off her head and abandoned the body in the house on Via Birmania, Ansa said.

Leonelli, an IT worker, had lived in the gated home for a couple of months as a guest of a colleague. Just days ago, Martseniuk reportedly warned the homeowners that she had spotted Leonelli playing around with knives.

The Ukrainian’s screams alerted neighbours who called the police, who scaled the walls and, along with the fire brigade, broke down the door.

Leonelli had meanwhile left the home and was caught trying to get into his car. Dressed in military wear, he reportedly threatened police with the meat cleaver before being shot.

Around five shots were fired, two of which hit the car windscreen, Ansa said.

Leonelli was taken to hospital but died shortly after arriving. His sister, Laura, expressed her disbelief at his death: “Why was my brother killed? Why did they aim at his heart? They had a gun and he had a knife.”

The public prosecutor has opened a case file, but nobody is currently being investigated over Leonelli’s death. 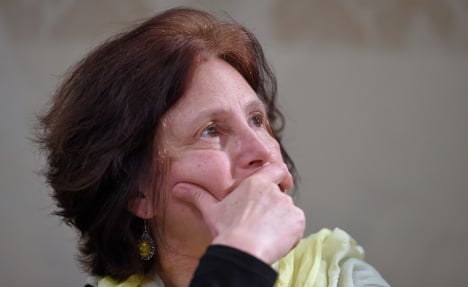 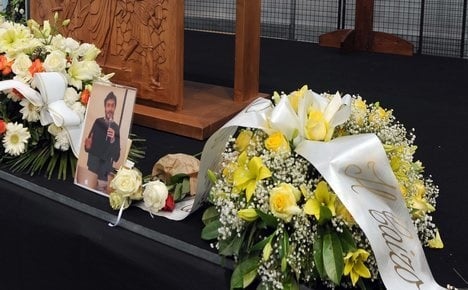