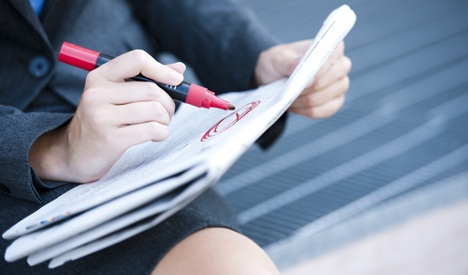 The number of people in jobs fell by 0.2 percent in July – the equivalent of 1,000 jobs a day being lost – Istat, the national statistics agency, said on Friday.

Although youth unemployment fell 0.8 percent to 42.9 percent in July, the rate increased by 2.9 percent on an annual basis, the agency said.

There is little sign of the employment situation in Italy improving, especially as economic growth turned negative for the third time in the second quarter since the financial crisis erupted, sending the country into a vicious tailspin.

A series of measures aimed at tackling unemployment are due to be discussed during a cabinet meeting on Friday.

The meeting has been billed as the first of what Prime Minister Matteo Renzi says will be 1,000 days of reform designed to free the country from the dead hand of institutional inertia and lay the foundations for a renaissance of the moribund economy.