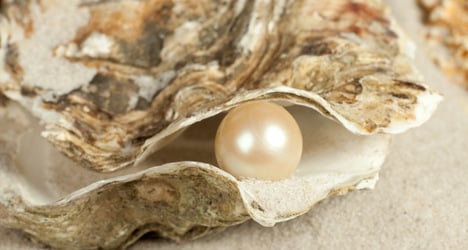 All that Giuseppe Di Bianco, an executive at Poste Italiane, wanted was a romantic evening out with his girlfriend, Francesca.

So he called up the Nonna Maria restaurant and asked the manager, Luigi D’Urso, to prepare some of the fancy clams ahead of a visit to the restaurant, only to be told there were none in stock, Il Mattino reported.

Eager to please his customer, D’Urso went to the nearby fish market, which fortunately was still open but there were only three oysters left.

The evening then got even better. Alongside a bottle of champagne, the couple were served their oysters and when Mr Di Bianco opened his, he found five pearls inside.

The pearls are now being valued and could be worth around €2,000, according to e reported on Corriere del Mezzogiorno. 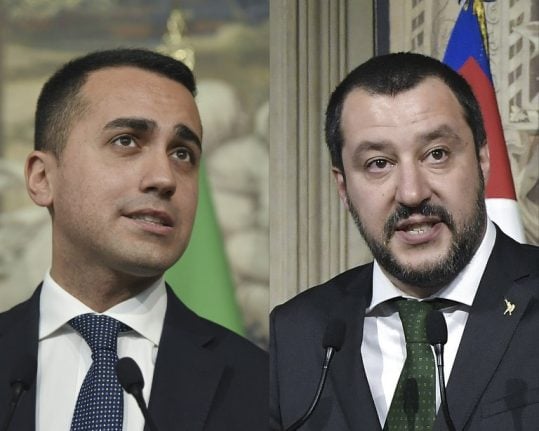 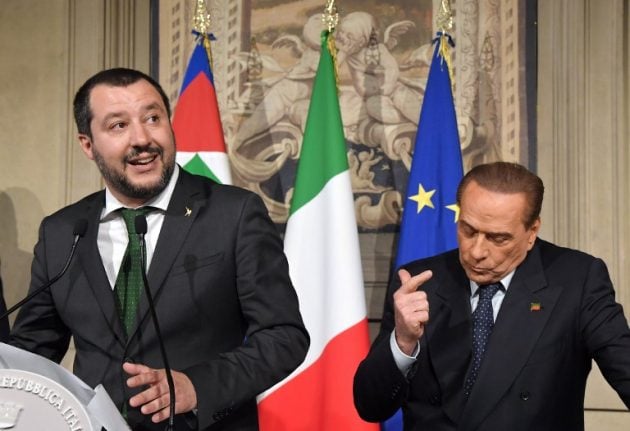