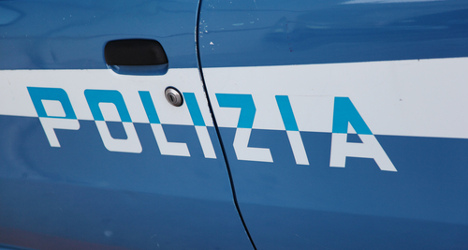 Police are investigating after a man and woman plunged to their deaths from a building in Milan. Police photo: Shutterstock

The tragedy occurred at a building on Via Novaro, in the Affori area of Milan, shortly after midnight on Monday, Il Fatto Quotidiano reported.

Neighbours reportedly heard screams with one, a British model, saying the man appeared to have “dragged” the woman down. Another neighbour said: “I heard cries for help, the voice of a girl screaming.”

The man, who is said to have been an Italian of Brazilian origin, reportedly also tried to throw himself from the building a few months ago.

“He stood there for about an hour,” Franco, another neighbour was quoted by Il Fatto as saying. “Then a policeman distracted him while another one grabbed him. He was adopted and seemed like such a good boy. His family was wealthy and did not have money problems. I always used to see him in the area.”