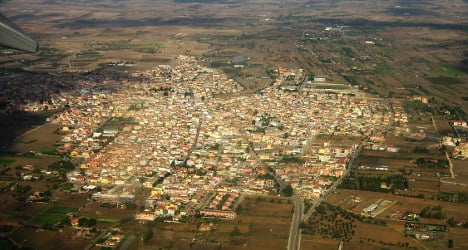 The alarm was raised by the child’s school when she failed to return a form that had to be signed by one of her parents, Unione Sarda reported.

When a teacher questioned the child the girl admitted that she was living alone because her mother, who is separated from her father, had gone away for work in the north of Italy.

Initial investigations confirmed that the child was, in fact, living alone.

The child was taken into temporary foster care and the mother was called back to Sardinia.

Described by the newspaper as “clean, tidy and punctual”, the girl reportedly never missed a day of school.

A court is still investigating but no charges have been made.