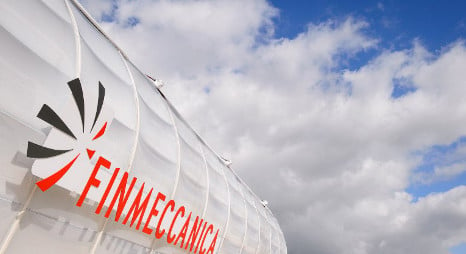 Finmeccanica has sued the US government over the Pentagon's plan to award an Army helicopter contract to Airbus. Photo: Leon Neal/AFP

According to the complaint filed recently by AgustaWestland North America, a unit of Finmeccanica, the company is asking the court to block the Army's planned order of 155 Airbus helicopters.

"This pre-award bid protest motion challenges the actions of Defendant, the United States, acting by and through the Department of the Army, in undertaking a sole source procurement of 155 helicopters of a specific make and model," the company said in the US federal court filing on September 19th.

The Army's announcement on September 4th that it would purchase only EC-145 helicopters, made exclusively by Airbus, violates laws and "is arbitrary and capricious and an abuse of discretion," the company said.

Finmeccanica, whose AgustaWestland unit makes helicopters, asked the court to suspend the order plan pending a decision on the complaint that could force the Army to open up the contract to competitive bidding.

The Italian company insists its commercial helicopter, the AW119Kx, is better suited for army training and has lower operating costs than the 155 Airbus EC-145 helicopters the Army said it intended to buy.

The purchase is part of the Army's plan to retire aging training helicopters and add to its fleet. The Army would repurpose about 100 Airbus light-utility UH-72A Lakotas, a version of the EC-145, for training, and purchase 155 new Airbus EC-145s.

AgustaWestland said that the decision to buy the Airbus helicopters would cause it "irreparable harm" if the court allowed the deal to go through.

The list price of an Airbus EC-145 is $7.5 million, more than double the $3.25 million price tag for an AW199Kx, Finmeccanica said in its complaint.

In total, the Pentagon would spend $1.16 billion in buying exclusively from Airbus, compared with $829 million in a Finmeccanica deal, a saving of $330 million, the company argued. 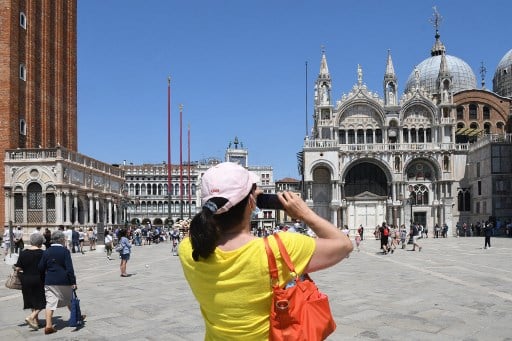 The US has downgraded Italy from its “do not travel” list (level 4) to “reconsider travel” (level 3).

The decision by the US State Department and the US Centers for Disease Control and Prevention means that Ital yis no longer in the highest risk classification for travel.

However, according to the State Department’s advice for level 3 “reconsider travel”, “US nationals should avoid travel due to serious risks to safety and security”.

“Make sure you are fully vaccinated before traveling to Italy. Unvaccinated travelers should avoid nonessential travel to Italy,” reads the CDC website.

However, Italy’s entry rules for Americans remain unchanged since May 16th.

As the US remains on Italy’s travel ‘D list’, entry is allowed for any reason but all arrivals from the US are subject to a mandatory 10-day quarantine period unless on a special Covid-tested flight.

People arriving on other flights, including those who must travel for essential reasons, must provide negative test results as well as facing the quarantine requirement on arrival, under rules which are currently set to stay in force until at least July 30th. (However, it’s possible that they may be dropped earlier – or extended beyond that date.)

There is currently no exemption to the Italian travel restrictions for people who have been vaccinated.

However, Italy’s government said on Wednesday that its long-awaited travel ‘green pass’ or health certificate would be ready for use in the coming days.

Authorities did not clarify whether the pass would be made available to non-EU citizens immediately. Find more details here.

Other countries that are no longer classified as “do not travel” by the US are France, Spain, Japan, Greece, Switzerland, Canada and Mexico. You can find out other countries’ classifications here.

The CDC said it had also updated the criteria it uses to determine these risk levels “to better differentiate countries with severe outbreak situations from countries with sustained, but controlled, Covid-19 spread”.

The US State Department uses the CDC’s recommendations to set its own travel advice but also considers other factors such as Covid restrictions and terrorism in other countries.

All returning US citizens require a negative Covid-19 test result before boarding their plane back, the CDC added.

TRAVEL
‘Health pass’: What documents do Americans need for travel to Italy? 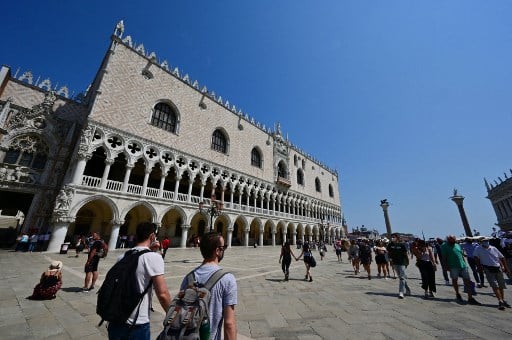 US
EXPLAINED: How has Italy changed its rules on travel from the US and Canada?
Url copied to clipboard!