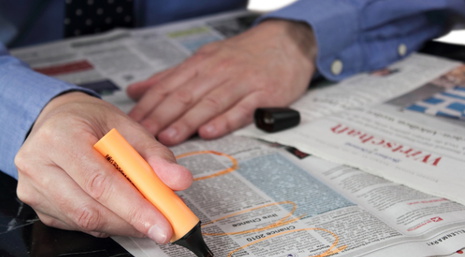 The rate of unemployment among 15 to 24-year-olds in Italy crept up one percent in July, and 3.6 percent on the same month in 2012, the national statistics office, Istat, said on Tuesday.

Overall unemployment in August was down 0.3 percent on July and 0.1 percent on the same month last year.

The fresh data came as Italy's Prime Minister Matteo Renzi won backing from his Democratic Party for his controversial "Jobs Act", which will see less legal protection given to new hires.

Labour reforms have been the cornerstone of his plans to revive Italy's ailing economy, one of the most sluggish and indebted in the eurozone.