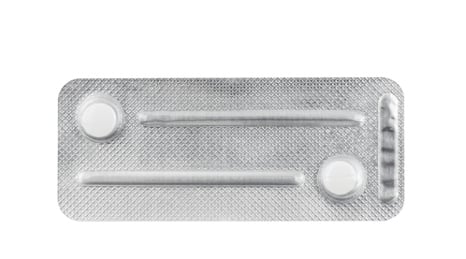 The women, in their twenties, had visited a hospital in Voghera, a town in the Lombardy province of Pavia, after having unprotected sex, and were refused the pill by the same nurse, Corriere della Sera reported.

The nurse told the newspaper that she refused for “ethical, not religious, reasons” and also tried to convince them to save a human life.

But Silvio Viale, a gyneocologist at SantìAnna di Torino hospital in Turin who has battled for years to legitimize both the morning-after pill and the abortion pill in Italy, said her behaviour was "unacceptable" and that "she should be suspended".

“It is the responsibility of the health department to provide this service,” Viale, who is also the president of the political movement Radicali Italians (Radical Italians), told Gazzetta di Reggio.

The two episodes highlight the contentious topic of contraceptives in Italy and the often misguided perceptions of what constitutes abortion.

Lisa Canitano, who works for Vita di Donna, an organization that provides support to women over health issues,told The Local: "In this case it does not matter what your ethical stance is, the Italian state dictates by law, that those girls are allowed the right to contraception."

"The reason that Italy sees so many of these cases, is that it is a country in which Catholicism and catholic leaders attempt to influence us so as to conform to their beliefs," she added

Ever since the introduction of Law 194 in 1978, women in Italy are entitled to terminate a pregnancy within the first three months. This same law allows medical staff to refuse assistance if they object to abortion on moral grounds, a practice that has, in several cases, had a devastating impact on women in Italy.

However, the “objection-stance” does not apply for contraception.

The morning after pill is usually taken within 72 hours of having sex and works by preventing ovulation or, if the egg has been fertilized, by preventing implantation in the womb. The pill has no effect once a pregnancy has begun and thereby differs from abortive pills such as mifepristone. In effect, the nurses actions were illegal. 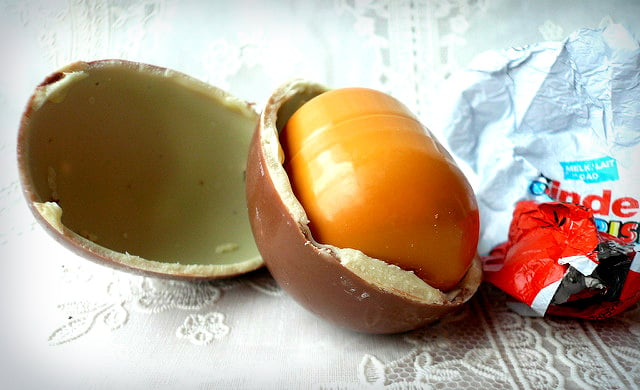