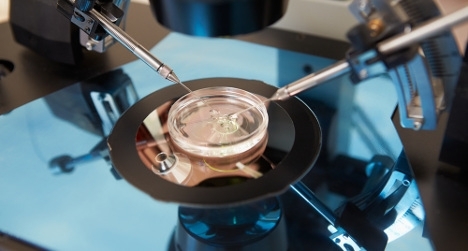 The court in Strasbourg dismissed the case because the couple had not exhausted all the possibilities provided under Italian legislation for the recognition of their rights, La Stampa reported.

The couple brought the case to the human rights court after a judge in Rome ruled that the children, born in August, must stay with their birth mother, as per Italian law.

The embryos of the biological parents were mistakenly implanted in the birth mother following an IVF blunder at Rome’s Sandro Pertini hospital last December.

The error was not noticed until the mother who gave birth to the twins had a genetic test at three months to check for illness, which revealed neither she nor her partner were the biological parents.

The birth mother has refused to give up the children.