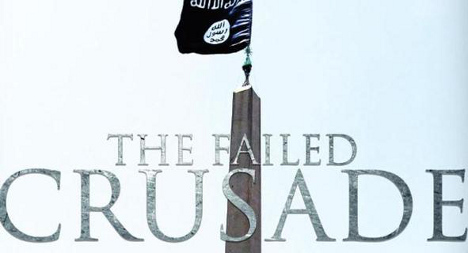 The photo on the cover of the magazine shows Isis's black flag superimposed on the obelisk in St Peter’s square. Photo: Twitter

The Photoshopped picture appears on the front cover of the fourth edition of the magazine accompanied by the headline ‘The Failed Crusade’, a reference to the US-led alliance’s latest attacks against the organization, Corriere della Sera reported on Monday.

The magazine contains an article about the fight against "Rome" and "the Romans", terminology used to refer more widely to the West.

In the article, Isis spokesman Mohammed al-Adnani is re-quoted as saying: "We will conquer your Rome, break your crosses, and enslave your women, by the permission of Allah, the Exalted.

"If we do not reach that time, then our children and grandchildren will reach it, and they will sell your sons as slaves at the slave market."

The news comes after Italian Prime Minister Matteo Renzi reinforced Italy's involvement in the US-led fight against Isis after a French photographer was beheaded in Algeria.

Speaking in September, Interior Minister Angelino Alfano said that the threat posed by the extremist group is equal to that of terrorist organization al-Qaeda after the September 11th attacks against the US in 2001.

“The most recent statements from the Islamic State [Isis], declaring threats against Italy and Rome, make it essential to raise the security level,” he was quoted in Rai News as saying.

Ongoing bombing raids against Isis positions in Iraq and Syria led by the US, with political support from Italy, “could trigger a reaction”, Alfano stated.

Italy’s intelligence services have been paying particular attention to the online sphere, where aspiring militants can be recruited and incited to violence. 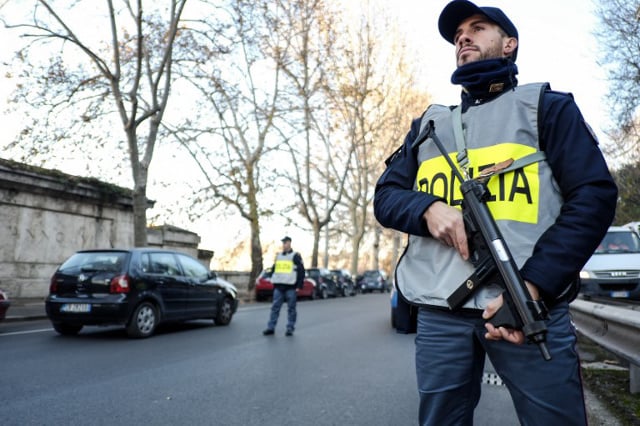 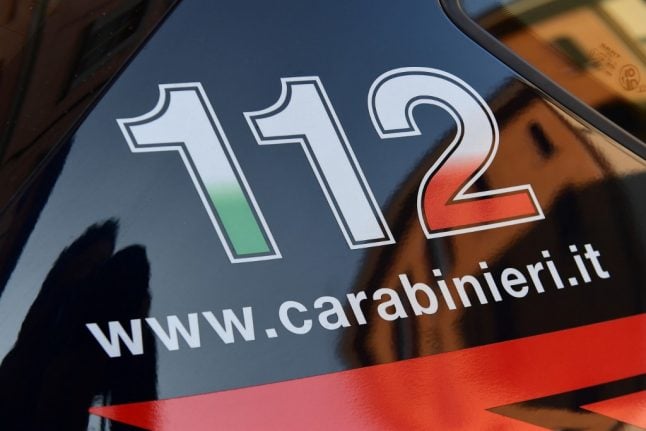