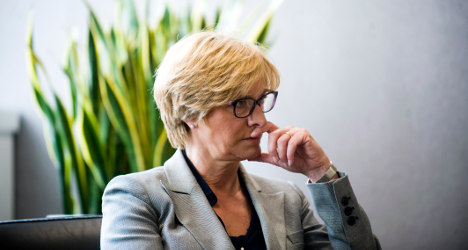 The country will also dispatch a KC-767 aircraft for in-flight refueling and two Predator drones for regional surveillance, Ansa reported.

In September, Italy said it would send arms and aid to Iraq as part of its involvement in a US-lead coalition fight against the militant group, but that it would not take part in air strikes.

Italy also stepped up security late last month following threats from the group, which Interior Minister Angelino Alfano said were “equal to that of terrorist organization al-Qaeda after the September 11th attacks against the US in 2001.”

A Photoshopped picture of Isis' black flag superimposed on the obelisk in St Peter’s square appeared in the latest edition of its online propaganda magazine, ‘Dabiq’.

The magazine also contained an article about the fight against "Rome" and "the Romans", terminology used to refer more widely to the West.

In the article, Isis spokesman Mohammed al-Adnani is re-quoted as saying: "We will conquer your Rome, break your crosses, and enslave your women, by the permission of Allah, the Exalted.