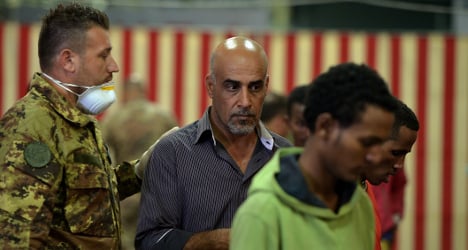 Italy was wrong to send people arriving illegally by boat back to Greece, the court said. Photo: Filippo Monteforte/AFP

Italy was wrong to turn away the 32 Afghans, two Sudanese and one Eritrean boat migrants who were smuggled into the country in 2008 and 2009, the Strasbourg-based court ruled.

The migrants arrived in the Italian ports of Bari, Ancona and Venice, after boarding boats in Patras, but were immediately sent back to Greece by Italian border police.

“By returning these applicants to Greece, [Italy] had exposed them to the risks arising from the shortcomings in that country’s asylum procedure,” the court said in its judgement.

From Greece the Afghans risked being returned to their home country, “where they were likely to be subjected to ill-treatment,” the court said.

SEE ALSO: Life in Italy is not how I thought it would be'

Since being sent back to Greece at least one of the group has been returned to Afghanistan, while a number of others have successfully travelled to other EU countries and at least one has been granted refugee status in Italy.

In its ruling the European court also slammed the Italian authorities for failing to grant those arriving in Ancona access to the asylum procedure.

In the majority of cases Italy instead passed boat migrants to ferry captains headed for Greece, depriving the potential asylum-seekers “of any procedural and substantive rights”.

Under European law asylum-seekers should be returned to the country of arrival in the EU, but the court on Tuesday said this could not be used as a justification for depriving people of their rights. 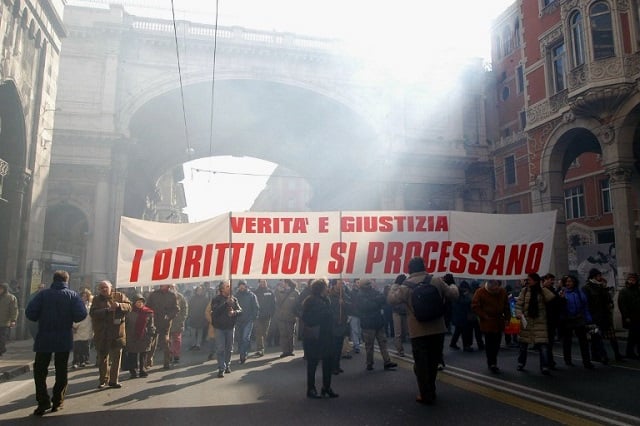