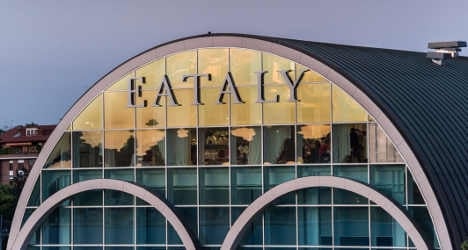 Terrified customers and other staff members were heard screaming as the 25-year-old, who worked in the restaurant of the busy food mall, allegedly stabbed the cook following a row that had started in the kitchen, Corriere reported.

A security guard was also stabbed as he tried to stop the man, reportedly from Afghanistan, at the store in Rome’s Ostiense area.

The man, later arrested by police, had resigned from his job on October 24th but had been due to work until Sunday.

One employee told Corriere they were “shocked” by the incident but said it was a “consequence” of the stressful conditions that staff work under.

“It is shocking and inexplicable…he was never absent and there were never any complaints about him from staff or customers.”