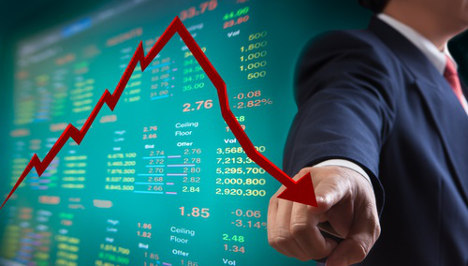 Istat sharply revised down its gross domestic product (GDP) forecast for 2014, which had originally predicted the economy would expand by 0.6 percent.

It also produced more modest figures for 2015 and 2016, saying next year was likely to see growth of 0.5 percent while the year after it should be 1.0 percent.

The unexpected slowdown of Italy's economy has cast doubt on whether Prime Minister Matteo Renzi can deliver on his promise to boost growth and tackle joblessness, while complying with budget rules that apply to members of the eurozone.