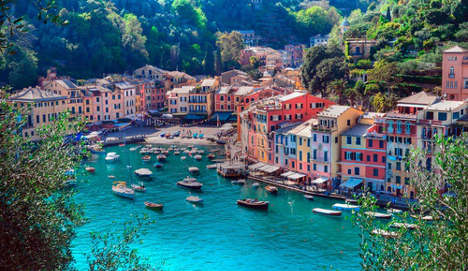 Italy has retained the top spot for the fourth year in a row thanks to its diverse landscape, abundance of history and culture, and good food.

Italy was followed by the USA, for its "friendly people", and Australia.

Readers of the luxury travel website also put Sicily in third place as the world’s best island, just behind the Maldives and the Greek islands.

The island of Capri, off the Amalfi coast, came seventh for its “delicious food and fantastic places to stay”, while Sardinia came 14th.

Rome and Florence were voted the world’s seventh and eighth best cities "outside of the UK". 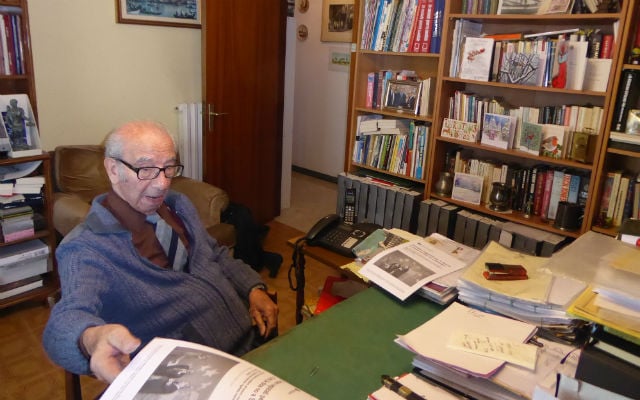