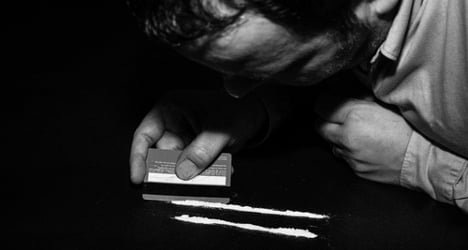 The priest was arrested at a party in Milan in July. Cocaine photo: Shutterstock

Forty-five-year-old Don Stefano Maria Cavalletti, who told police at the time of his arrest in July that he used the drug to combat depression, will appear before a preliminary hearing on January 29th, Ansa reported, citing judicial sources.

Police were called to the flat, where they found traces of cocaine and the priest’s shredded passport in the toilet, after neighbours complained about noise and shouting.

Cavalletti said he started taking the drug to fight depression after being convicted in September 2013 of defrauding an elderly woman of €22,000.

In October, the Vatican launched an investigation into a diocese in north-west Italy following a series of scandals by “playboy priests”, including one being convicted for sexual abuse and another posting naked photos of himself on Facebook.