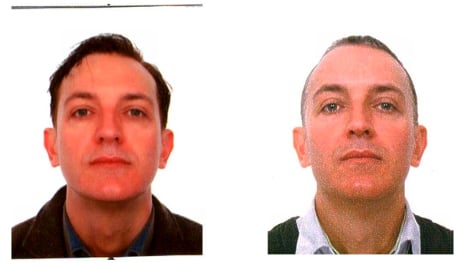 Police arrested 47-year-old Gianluca Ros on suspicion he stabbed two men inside an apartment block in the residential area of Etterstad at around 10pm on Sunday.

The man was caught after police received a tip-off from a member of the public as to his whereabouts. He was arrested at 11.30pm without any problems.

Police chief Tor Gulbrandsen informed news agency NTB that the person who gave the tip-off recognized the wanted Italian from pictures of him that the police distributed on Sunday.
Gulbrandsen said: “We received a call that turned out to be correct. We headed out and arrested the man. At this time, I cannot say anything more about where it happened.”
The murder took place in the stairwell of the building where the murder victim and the injured man lived.
The murderer was supposedly dressed in women’s clothes when the attack occurred – a long, blonde wig and a leopard-patterned jacket. The clothes were later found in an area near Alnaelva river.
The suspect is thought to live and work in Oslo. Police believe he knew the injured 35-year-old. The victims of the attack were not previously known to the police.

Both the victims were taken to Ullevål hospital in Norway's capital, where the 40-year-old victim died from his injuries. The other man is in a serious condition. Both were Norwegian citizens. 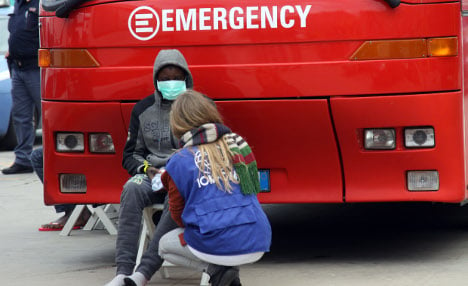 IMMIGRATION
Over 4,500 migrants rescued off Italy 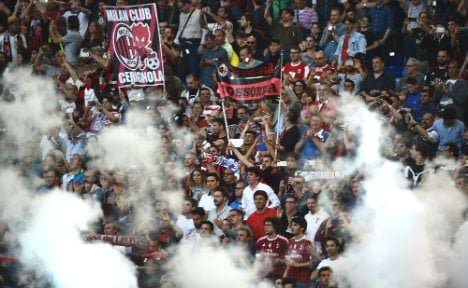