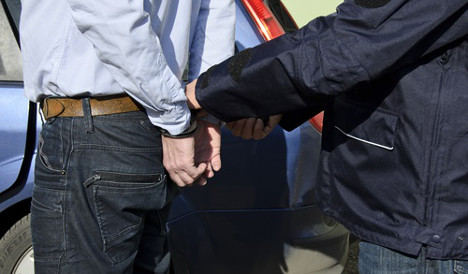 In almost two thirds of cases - 66.4 percent - the women were killed by their partner. Photo: Handcuffs photo: Shutterstock

The number is 14 percent higher than in 2012 and is equal to one victim every two days, according to the report by Eures, an economic and social research organization.

In over 92.4 percent of murder cases, the women were killed by a man.

In almost two thirds of cases – 66.4 percent – the women were killed by their partner in what Eures describes as “possession feminicide”.

In what Eures called a "black year for female murder", twenty-eight of the women were victims of crime in their neighbourhood, such as robberies.

While in the north the number was 60, a 21 percent decrease since the previous year. In the central regions of Lazio, Tuscany, Umbria and Marche the number was 44, a 100 percent increase. 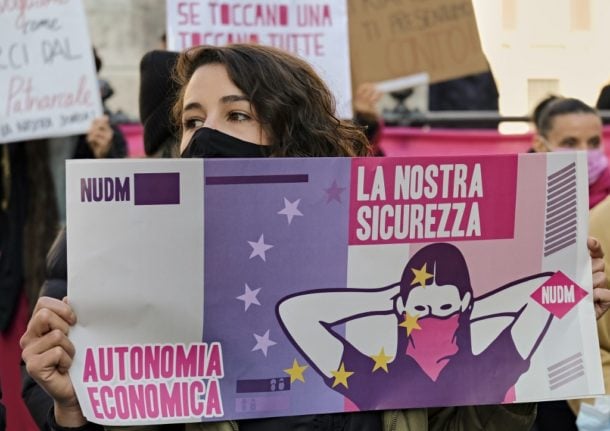