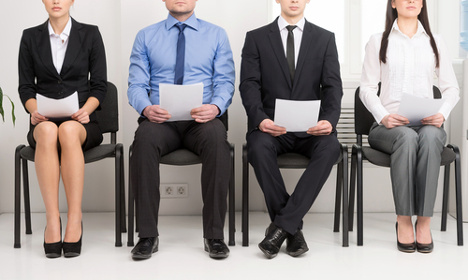 The university far out-performed other other Italian institutions, with Milan Polytechnic School of Management coming in 38th place.

ESCP Europe, with a campus in Turin, was in 12th place – the only other university in Italy to make it into the top 80.

Gijs Hemmink, a Dutch MSc student at Bocconi, told The Local that the university's business community is its main appeal.

"Thanks to these strong ties, many professionals come to Bocconi as guest lecturers and bring real world cases that provide insights into their industries.

"In addition, these real world cases allow us as students to apply knowledge and frameworks learnt in the classroom," he said.

A Bocconi graduate can expect to earn $112,901 at the same stage in their career, while alumni of Milan Polytechnic take home $67,192 on average.

At London Business School, 86 percent of faculty members are international, compared to 27 percent at Bocconi and an all-Italian faculty at Milan Polytechnic.

The Milan universities both trump London for gender balance. Thirty-seven percent of Bocconi’s faculty are female, compared to 25 percent at Milan Polytechnic and 24 percent at London Business School.