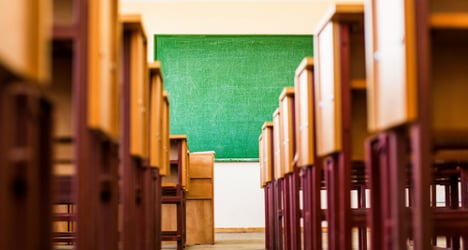 The body of Andrea Loris Stival was found in a canal on Saturday in the Santa Croce Camerina area, south-east Sicily.

He had gone missing that morning after being dropped off at school by his mother, La Stampa reported.

Stival suffered a severe head wound and had scratch marks on his body. Investigators believe he may have been raped and killed shortly after being abducted, the newspaper said.

The boy’s body was found by a hunter, Orazio Fidone, in the canal around three kilometres from the Falcone-Borsellino Giovanna Campo school.

Without a suspect, investigators are currently going door-to-door seeking information from locals.

They are also hunting for Stival’s rucksack, which was not found by his body. Rubbish collection has been stopped in the area as police search bins.

Child psychologists were on Monday brought into the boy’s school, to help the young pupils cope with the news, Ansa said.