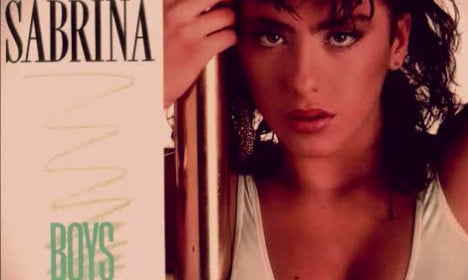 One-hit wonders they may have been but some of the songs went on to become global hits when remade in English, such as Umberto Tozzi’s Gloria, in an era when disco music largely ruled.

You'll probably recognize the songs but how many did you know were from Italy? Watch and listen to the clips in our gallery and tell us if you can think of any more in the comments section below.