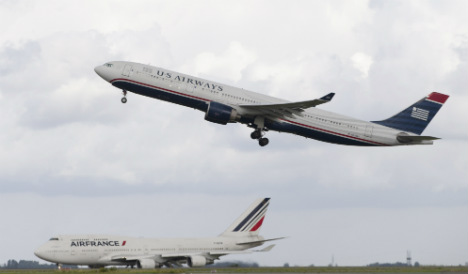 The plane, which set off from Tel Aviv in Israel for Philadelphia in the United States, landed at the Fiumicino airport in the Italian capital and requested medical assistance for 13 people suffering from red eyes and vomiting.

The passengers and crew affected were checked by airport emergency doctors before being taken to the G.B Grassi di Ostia hospital near Rome.

A malfunction in the Airbus A330's ventilation system could be to blame, the reports said.

US
‘Health pass’: What documents do Americans need for travel to Italy?
Url copied to clipboard!