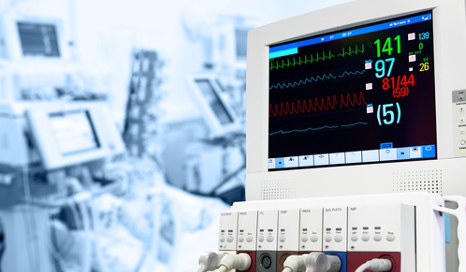 The 36-year-old woman was 23 weeks pregnant when she was rushed to Milan’s San Raffaele hospital after suffering a brain hemorrhage.

Doctors were unable to save her, but with the agreement of her family, they kept her on life support for the next nine weeks.

She was kept alive with equipment that kept her breathing and her blood flowing, while a tube to her intestines fed the growing fetus.

When she reached the 32nd week of pregnancy on Thursday, doctors performed  a cesarean, La Stampa reported.

The baby boy was born weighing 1.8 kilos and in good health.

The mother’s family have given their consent for her organs to be removed and donated.

"Behind this joy, we can’t forget the pain the family is feeling over the loss of this young woman," a medic was quoted as saying in La Stampa.

Although rare, the technique has succeeded in the past. In 1993, a baby boy was born over a hundred days after his mother was shot dead in the US.

Trisha Marshall was just 17 weeks pregnant when she died, but doctors kept the fetus alive for three months in her womb, LA Times wrote at the time.

In a similar case in Ireland this week, a pregnant woman, who has also been pronounced clinically dead following a brain hemorrhage, is being kept on life support, but against the wishes of her family, according to a report in the Irish Independent.

Doctors have so far refused to back down due to a ruling that gives the rights of mothers and their unborn children the same status.