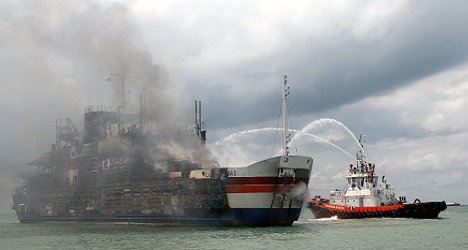 Three Italians were among those who died after an Italian-owned ferry caught fire. Photo: Kris Aria/AFP

Some 427 people have been rescued from the ship over the past couple of days, while 40 are still unaccounted for.

The Italian prosecutor investigating the Norman Atlantic ferry disaster said on Tuesday he assumed more bodies would be found on he ship.

Bari prosecutor Giuseppe Volpe said the fact that a number of stowaways had been among those rescued from the ferry made it "likely" that others had perished in the fire that engulfed the vessel on Sunday morning.

"It is likely that we will find other victims in the wreckage," Volpe told a press conference in the southern port of Bari. 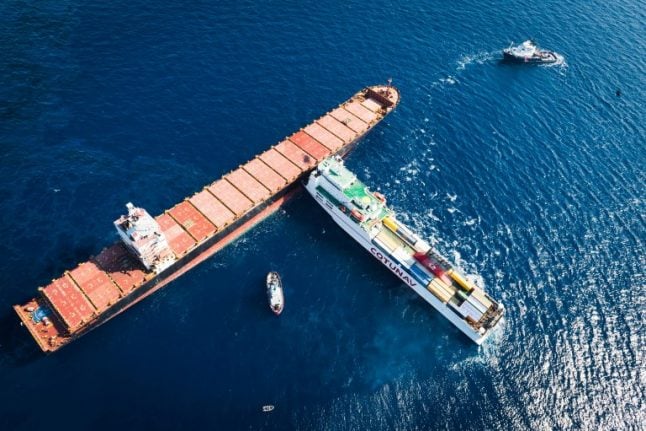 FERRY
Italy and France race to clean up oil spill after cargo ships collide off Corsica
Url copied to clipboard!