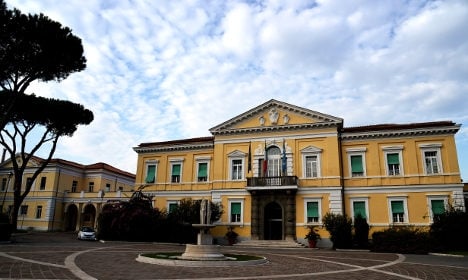 Italian health officials said the doctor, identified only as Fabrizio, will soon leave the Spallanazin hospital in Rome where he has been treated since November 25th.

He contracted the deadly virus while working for the Italian charity Emergency, who have sent medical staff in Sierra Leone.

"A little more than a month ago, we asked ourselves would this extraordinary doctor survive. We have gone through some difficult moments in the meantime but today we can announced with satisfaction and pride that the patient is cured," said Valerio Fabio Alberti, who runs the hospital.

A British nurse who contracted Ebola working as a volunteer in Sierra Leone is also being treated with an experimental anti-viral drug and the blood plasma of someone who survived the virus.

Pauline Cafferkey is being treated at the Royal Free hospital in London, which has the only isolation ward in Britain equipped for Ebola sufferers.