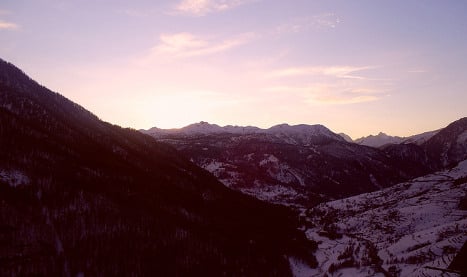 The accident happened in Claviere, in the Susa Valley. Photo: Chiara

Tommaso Martinolich, from Chieri, in Turin, died of serious facial trauma after attempting a jump while skiing off-piste in Claviere, in the Susa Valley on Sunday, La Stampa reported.

The newspaper said that while his family and friends remained on a prepared run, the boy wanted to practise the jump in an area "with fresh snow". But he fell and hit a rock.

He was taken to Regina Margherita hospital in Turin, where he later died of his injuries.

Meanwhile, a 12-year-old boy is in a critical condition at the same hospital after falling while skiing on a black run in Pont Valsavarenche, in the Aosta Valley.

TRAVEL NEWS
What are the Covid rules in place at ski resorts around Europe this February?
Url copied to clipboard!