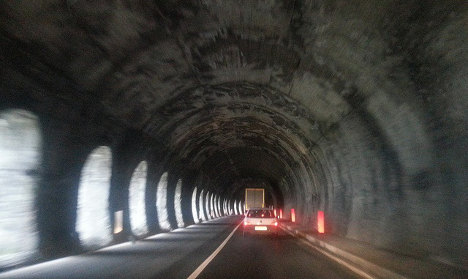 More stringent checks are being carried out on vehicles passing through the Frejus tunnel as the hunt for the suspects behind the Charlie Hebdo shooting continues. Photo: DebJam

Checks on every vehicle passing through the Frejus tunnel at Bardonecchia, in the northern region of Piedmont, have been tightened while guards, who have photos of the two suspects, are also keeping a closer eye on trains crossing from France, Ansa reported.

Ten people who worked for Charlie Hebdo and two police officers were shot dead when the gunmen stormed the office of the magazine on Wednesday morning.

The two suspects are Cherif Kouachi, a 32-year-old jihadist who has been well-known to anti-terror police for years, and his elder brother, Said.

READ MORE: What we know about the Charlie Hebdo suspects

The French capital was rocked by a second shooting on Thursday morning, in which a policewoman died.

Click here for a live update from The Local France 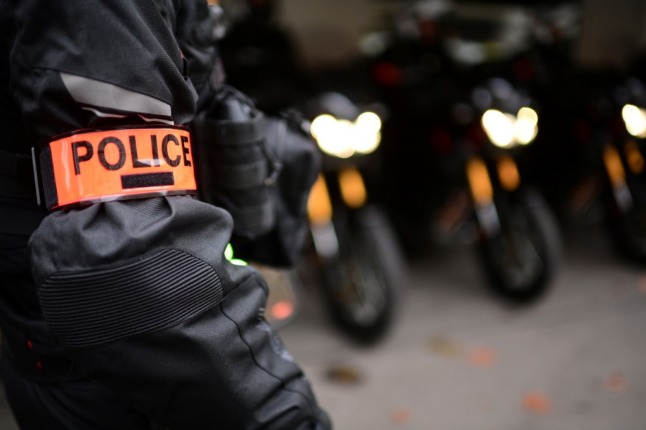