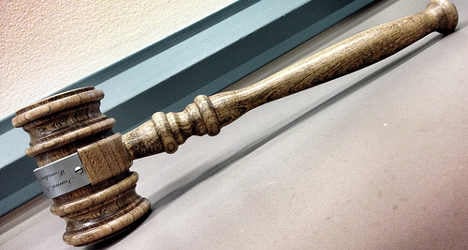 Turin's court of appeal ruled this week that the child's birth certificate must be transcribed. JK Beitz

In a move that has sparked controversy, Turin’s appeals court earlier this week gave the green light for the boy’s birth certificate to be transcribed in Italy because it was “in the best interest of the child”, La Stampa reported.

The boy was born in Spain in 2011 to an Italian woman, from Turin, and her Spanish partner.

Under Spanish law, they are both recognized as his mother.

“This child can no longer be considered an orphan in Italy,” Stefano Garibaldi, the couple’s lawyer, was quoted by Ansa as saying.

“With this decision, we’ve arrived at a situation recognized by fact and law.”

The couple married in Spain in 2009. The Italian woman donated an egg, fertilized with donor sperm, which was implanted in the Spanish woman, who carried the pregnancy to term.

The Italian mother said this week that “lots of practical issues depended on the transcription” and that it was her son’s right to be recognized in Italy too.

“If there was an emergency, I wouldn’t be allowed to authorize a transfusion. Another issue is inheritance. My son has no legal link to his Italian relatives," she said.

The court’s decision was a first for Italy, where the government is yet to legislate on same-sex parenting.

But the move has riled Italy's far-right Northern League, which is planning a protest outside Turin’s registry office, La Stampa reported.

Meanwhile, the archbishop of Turin, Monsignor Cesare Nosiglia, was quoted by Ansa on Thursday as saying that the court ruling "pained and concerned" him. 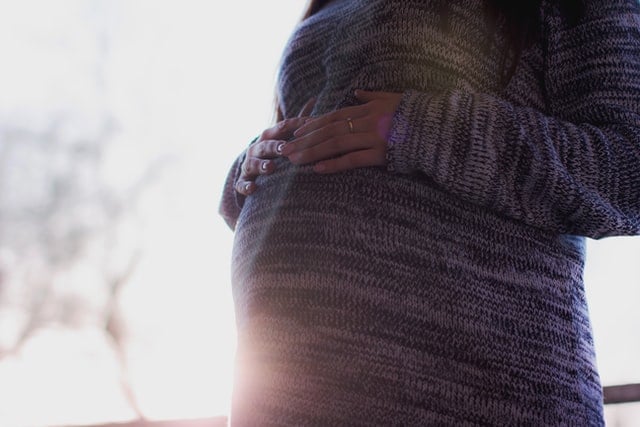 HEALTH
‘What it was like being pregnant during the pandemic in Italy’
Url copied to clipboard!