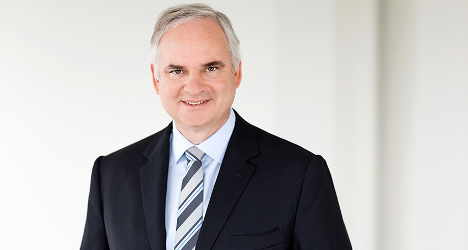 The deal covered 4,500 megawatts of generation capacity and included a coal-fired power plant in Sardinia and six gas-fired power plants on the Italian mainland and in Sicily, Eon said in a statement.

The deal, which has to be approved by the European competition authorities and is expected to be completed in the second quarter, is part of Eon's massive strategic rethink to spin off its conventional energy operations and focus on renewables.

"With EPH, Eon has found a buyer for all its thermal generation activities in Italy who is fully committed to the further development and long-term future of the assets thereby helping to ensure security of supply for the country," the group explained.

"We continue to assess a possible divestment of our other businesses in Italy as well," he added. 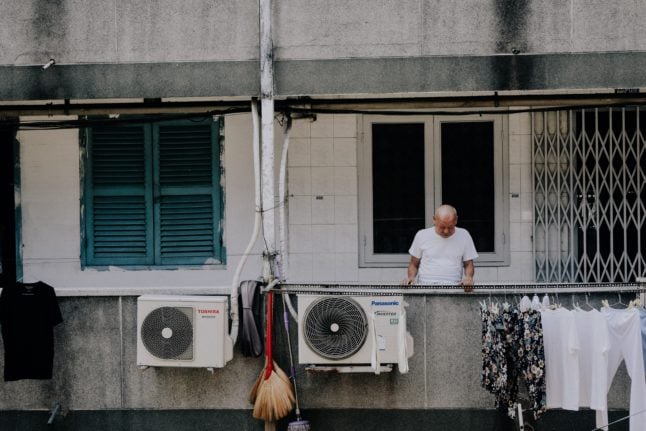 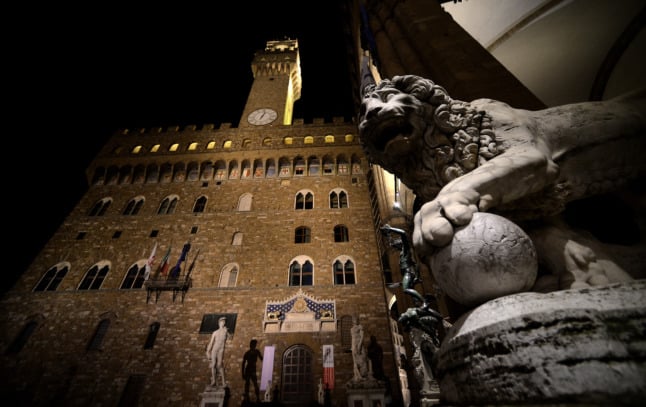 The ANCI association of Italian communes estimates bills will rise by at least 550 million euros (around $630 million) for local councils, out of a total annual electricity expenditure of 1.6-1.8 billion euros.

“The increase in bills is a burden and puts families and institutions in serious difficulty”, with many already struggling due to the coronavirus pandemic, Rome Mayor Roberto Gualtieri said in a statement.

In Florence, the Palazzo Vecchio, Ponte Vecchio and Palazzo Medici Riccardi will be turned off for 30 minutes at the same time.

Similar action is planned in Milan, Turin, Bologna, Pisa and others as part of the ANCI-organised initiative.

Draghi on Wednesday said the government was preparing a further “far-reaching intervention in the coming days”.

Beppe Sala, the mayor of Milan, said his city already used many LEDS.

“There’s not much more we can do (to reduce costs) other than to reduce the lighting,” he said.

The temporary blackout was intended to “give a message to the government”, he said.

Energy prices have soared over the past year and Italy is heavily dependent on imports to meet its oil and natural gas needs.

According to a study by S&P Global Ratings, cited by La Stampa daily, the rise in electricity will cost at least 35 billion euros extra for the country in 2022. 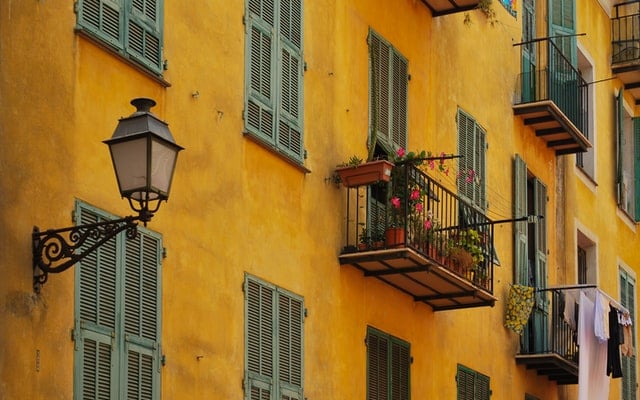