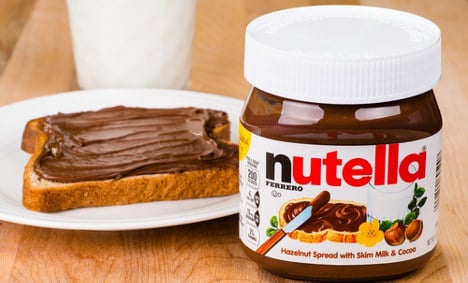 Plenty of parents in the UK have named their child after the French wine, Chardonnay, so what could possibly be wrong with fans of Nutella calling their child just that?

The parents were so fond of the Italian treat they officially applied to name their baby daughter after it.

But their wish was refused, with a judge saying the child "risked being mocked" and that it wasn’t in her best interest.

Instead, the couple has had to settle for Ella.

Meanwhile, another French couple found themselves in a jam after applying to name their child Fraise, the French word for strawberry.

The couple, from Raismes, also in northern France, were told by a judge that the girl could also face mockery, especially by people using the expression "ramène ta fraise" – a slang phrase roughly meaning "get your ass over here".

The girl will instead get the moniker "Fraisine", a name that's been around in France since the 19th century.