Lawyers made the request for compensation from Costa Crociere, the cruise liner’s operator, on behalf of the island’s council during the manslaughter trial of ex-captain Francesco Schettino on Wednesday, La Repubblica reported.

They said the January 2012 tragedy, in which 32 people died, had led to a drop in tourism to the island, which lies off the Tuscan coast, and had damaged its "property" as well as caused "disturbance" to the island’s population.

In a letter to the Grosseto court, Sergio Ortelli, Giglio’s mayor, said "damage to the island exists" and that the image of the ship, whose wreck remained half-submerged close to the island’s harbour until it was refloated and towed to Genoa last July, would linger on people's minds for some time to come. Ortelli added that the damage was such that nobody will forget what happened "in the days and years" that followed the disaster.

"With certainty, we can say that there has been no gain, either economically or in terms of identity and our reputation among tourists," he said, despite many tourists reportedly flocking to the island to gawk at the wreck.

Prosecutors on Monday called for Schettino to serve 26 years and three months in jail on charges of multiple manslaughter.

The 54-year-old is accused of delaying sounding the alarm or calling for help after hitting rocks off Giglio during a risky drive-by manoeuvre, as well as abandoning ship before many of the passengers had been rescued.

Co-prosecutor Maria Navarro said that it was "not an exaggerated sentence" for a man who "has lied to everyone, to the press, to the court, to the maritime authorities".

Schettino claims he managed to save lives by delaying the evacuation, and blames his crew for failing to alert him to the rocks.

The vast cruise liner, carrying 4,229 people from more than 70 countries, hit the rocks as many were sitting down to dinner, before listing and rolling over onto its side. 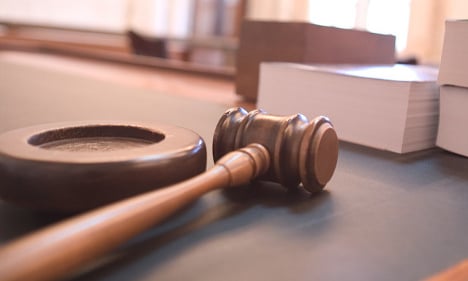 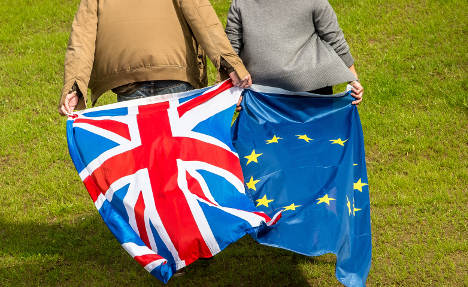