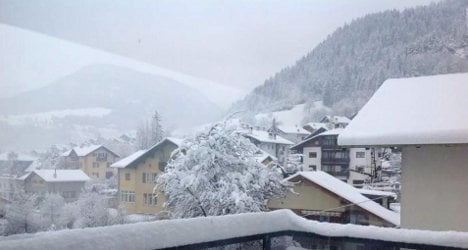 The three pensioners died in separate incidents in Brescia, after having heart attacks while trying to clear the streets of heavy snow, Tgcom24 reported on Friday.

Emergency services were called to attend to a further five people who were taken ill in the snow, the news site said.

A number of lorries have been stuck for hours in the snow along the A14 road which runs south from Bologna, where residents have been advised to avoid driving their cars.

Trains have suffered lengthy delays in central and northern Italy, causing consumer group Codacons to petition for an investigation into the service failures.

In the Emilia-Romagna region 19 people were evacuated from floods, with the seaside town of Cesenatico being completely cut off by the deluge. A coastal storm may hit the area between Friday night and Saturday morning, Tgcom24 said.

The downpour has prompted schools to close along the coast in Senigallia, in the Marche region, a town which was hit badly by floods in May last year.

Classrooms remain closed too in Cuneo province, in Italy’s north-west, where around a metre of snow has fallen. Electricity has gone down in the area, while vehicles have become stuck and a number of car accidents have been reported. 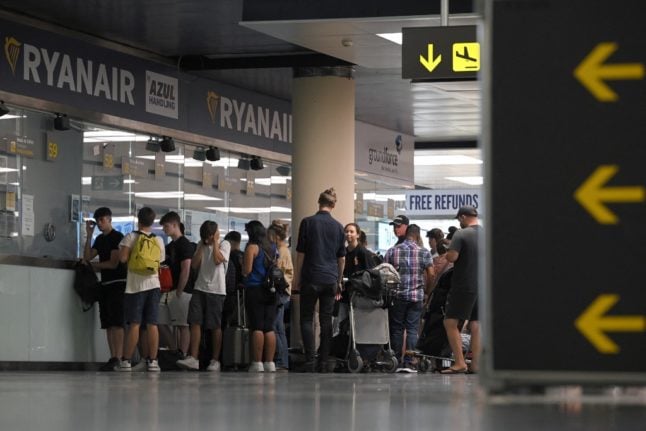