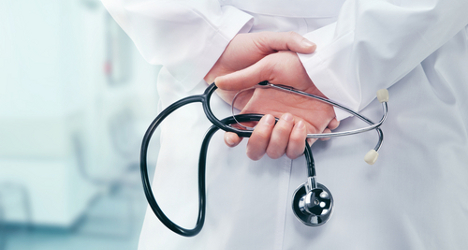 A total of 835 municipal police officers missed their shifts, amounting to 83.5 percent of the total force, with some citing "giving blood" as a reason to skip work.

The absences caused considerable embarrassment in the Italian capital, with Mayor Ignazio Marino calling for action over the “unjustifiable absences”.

Phone records and other documents are being analyzed in order to see whether doctors actually visited the police officers who received sick notes.

A number of searches have been carried out, including one this week at the municipal police headquarters in which computers were checked.

Three officials have been put under investigation for their alleged role in the mass absences, which may have been coordinated through Facebook.

Despite the police absences, overall sick leave within the public sector fell by 5.0 percent last year. Staff at Italian ministries and the prime minister’s office registered a 7.0 percent drop in absences, while the figure was 6.2 percent among workers at public health authorities.