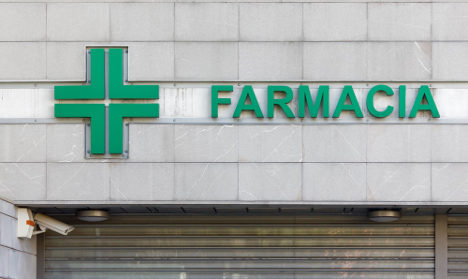 The robbery plot in Reggio Emilia was thought up at the alleged thieves’ retirement home, from where they cycled to the pharmacy.

Three pensioners held up the shop armed with toy guns, stealing the takings before running off. They ditched their bicycles and jumped into a car driven by an accomplice, L'Unione Sarda reported.

The police, however, soon caught up with them, only to discover that three of the group were already in trouble with the authorities. One was only allowed to leave the retirement home in the mornings, while two others were known to police.

The authorities are now investigating whether the pensioners are responsible for a string of other robberies in the area in recent months, La Repubblica reported.

Bicycles were also used by a criminal pensioner in Sweden, where a man in his 70s was arrested in November after police discovered over 100 bikes in his apartment.

In Austria, a 74-year-old woman was arrested this week for allegedly stealing lingerie and alcohol in 33 robberies. A Spanish pensioner last year was named Colombia’s oldest drug mule, after being caught with 27 capsules of cocaine in his stomach. 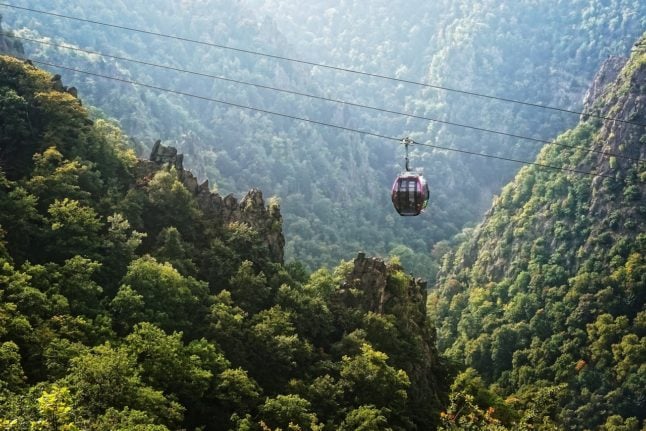 CYCLING
VIDEO: Why you may struggle to buy a bike in Europe in 2021
Url copied to clipboard!