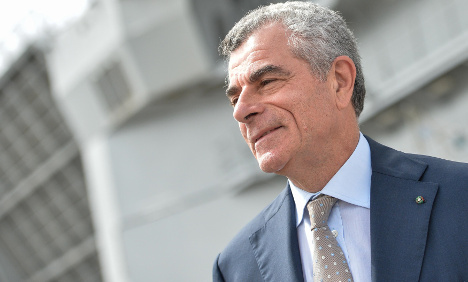 Hitachi announced the plan on Tuesday, in a deal that could reach more than $2.0 billion as it looks to take on global rail giants.

But the acquisition faced immediate opposition from Italian labour unions, with Fiom-Cgil demanding urgent talks with government ministers on the decision.

But with Prime Minister Matteo Renzi keen to encourage inward investment in a recession-bound economy, state interference with the deal is seen as unlikely.

Hitachi said it would also bid for the remaining shares of Milan-listed Ansaldo STS that Finmeccanica does not already own.

Japanese media earlier reported that the deal, which is expected to close later this year, could top $2.0 billion.

"The acquisitions represent a key milestone in Hitachi Rail's strategy to become a global leader in total rail solutions," Hitachi and Finmeccanica said in a joint statement.

"The businesses acquired are strategically important for Italy and the combination with Hitachi will also provide a unique opportunity to pursue untapped growth potential in new markets."

Finmeccanica CEO Mauro Moretti said the sale of the rail transport business was a key step in the company's plan to focus on the core business of aerospace, defence and security.

The Japanese firm came close to sealing a deal last November, but a subsequent offer from a Chinese company delayed Finmeccanica's final decision.

The purchase is the latest step in Hitachi's long-running pursuit of the two companies, with Italian media reporting in March 2012 that the conglomerate was interested in buying the firms.

Genoa-based Ansaldo STS, which had sales of €1.3 billion last year, has about 4,000 employees in more than 30 countries.

Naples-headquarted AnsaldoBreda has about 2,300 employees and makes a range of trains including those for subways and high-speed routes. It is supplying a fleet of driverless trains for Milan's metro.

In March 2014 Finmeccanica announced its intention to sell AnsaldoBreda, saying the operating loss of the group had hit €227 million in 2013 against €160 million in the previous year. 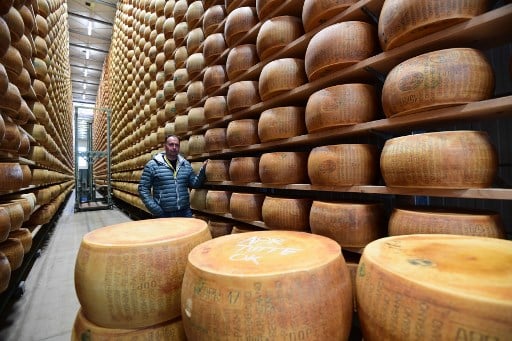