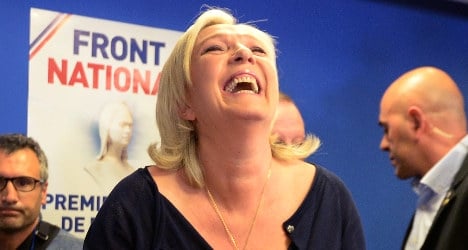 A video message from Marine Le Pen will be aired at the far-right protest in Rome on Saturday. Photo: Pierre Andrieu/AFP

“Marine Le Pen will also wear a “Renzi go home’ t-shirt,” the Northern League (Lega Nord) leader said on his political party’s radio station. The rally seeks to criticize a wide range of government policies, covering everything from unemployment to immigration and tax.

The right-wing National Front and Northern League parties are united by euroscepticism and their fierce anti-immigration stance. Le Pen's party has been gaining ground in France recently, winning over 1,200 municipal seats in elections last year.

Salvini has sought Le Pen’s backing in recent months as he seeks to gain broader support beyond his stronghold in northern Italy.

He has placed huge importance on the Rome rally, stating that it will be more significant than a Milan march where the Northern League already boasts substantial support.

Salvini will be joined in the Italian capital by Giorgia Meloni, leader of the far-right Brothers of Italy (Fratelli d’Italia) party. The Northern League leader will return the favour by appearance at Meloni’s rally in Venice on March 8th, Rai News said.

Despite Salvini becoming increasingly popular in Italy, he has struggled to win favour in the south of the country.

After years of criticism steeped upon southern Italy by the Northern League, with the party seeking to break away from the poorer part of the country, Salvini’s change of tack was met with anger in Sicily earlier this month.

Sicilians pelted eggs and vegetables at a hotel hosting Salvini in Palermo, telling him to “get lost!” and warning the politician his former insults would not be forgotten. 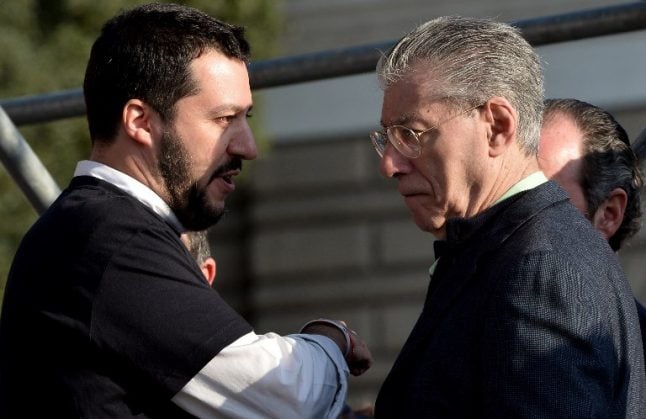 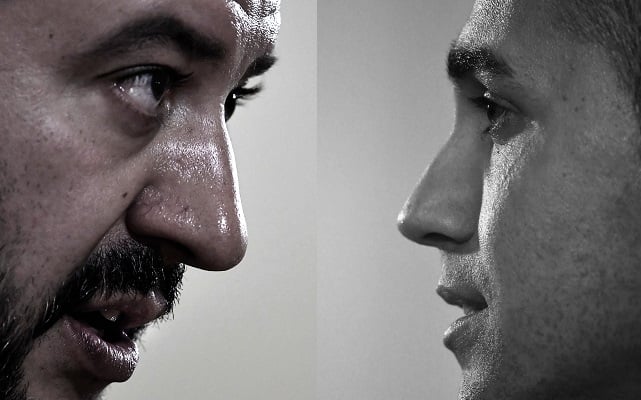