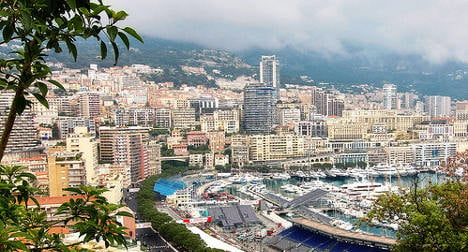 Italy and Monaco have signed an agreement to share information for tax purposes. Arthur Stasewski

The agreement, which will see the two states exchanging information for tax purposes, follows similar ones made recently with Switzerland and Liechtenstein.

It is expected to give Italy greater powers in detecting potential tax evaders who keep their wealth hidden in the city-state.

The pact, which is also expected to encourage more people to disclose their assets abroad, will be enforced once approved by both parliaments.

“The agreement is based on the OECD Tax Information Exchange Agreement (TIEA) and allows the exchange of information on request,” the ministry said.

Italy has long struggled to fight tax evasion, which is said to cost the economy as much as €90 billion a year.

The treaties came after bank secrecy and tax evasion were propelled into the spotlight in Europe when the Swiss banking arm of the British bank, HSBC, was accused of helping people hide their wealth in accounts in Geneva. Over 7,000 Italians were said to be on the Swiss 'tax dodge' list.