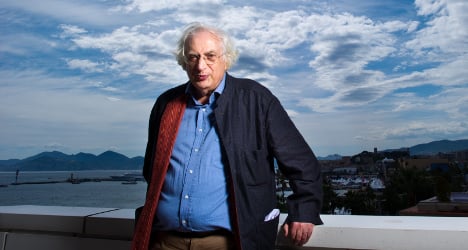 Tavernier, 73, will receive a Golden Lion at the September 2nd to 12th movie fest in recognition of a career which has seen him acclaimed for acting and screenwriting as well as his direction of more than 30 films over the course of four decades.

The Round Midnight and Sunday in the Country director was nominated for the award by festival director Alberto Barbera.

"Tavernier is a complete auteur, instinctively anti-conformist and courageously eclectic," Barbera wrote in his nomination proposal.

Barbera said the Frenchman's love of classic American cinema had helped him to entertain audiences while never failing to say what he wanted to say.

And he praised the left director's passion for political and social themes, saying it had helped make his films both personal and original.