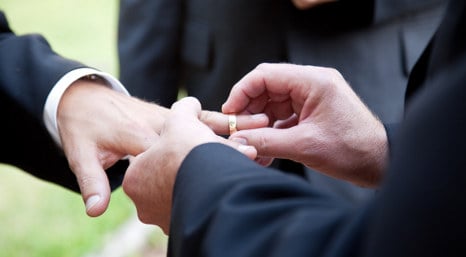 Renzi’s Democratic Party (PD) in February agreed to set up a working group to draft the bill after a meeting with gay rights groups in Rome.

"The PD agrees overall that we need a law on gay unions," party undersecretary Ivan Scalfarotto was quoted by Ansa as saying, after a meeting between Renzi and PD lawmakers on Monday.

“The question is not if, but how to draft the bill with regards to issues such as adoption and pensions.”

The law is expected to be based on the German model, which allows for civil partnerships but stops short of granting gay couples marriage rights.

The push by Renzi follows a call by the European Parliament last week for all EU countries to move towards recognizing civil unions and same-sex marriage as a political, social, human and civil right.

Some of Italy's mayors, including Rome's Ignazio Marino, have already started to take matters into their own hands by officially transcribing the marriages of gay couples who wed abroad, despite orders from Interior Minister Angelino Alfano to have the registrations cancelled. 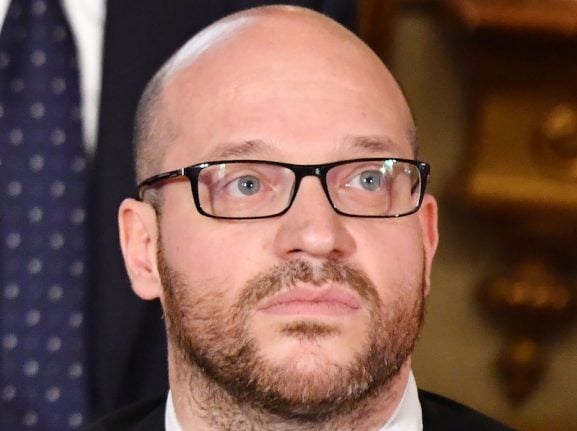