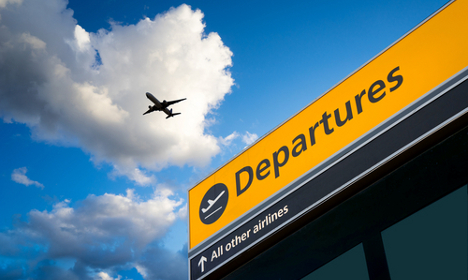 Germany proved to be the most popular destination for Italian emigres last year. Emigration photo: Shutterstock

The majority stayed within Europe, the region of choice for 66,376 emigrés last year.

Younger Italians, however, picked the UK most often; 8,351 Italians aged 20 to 40 moved across the Channel compared to 7,374 who went to Germany.

Outside of Europe, countries featuring in the top ten overall include Australia, Argentina, Brazil and the US.

While there was a near gender balance in those leaving – 44 percent were women – figures show a marked imbalance in the regions Italians departed from.