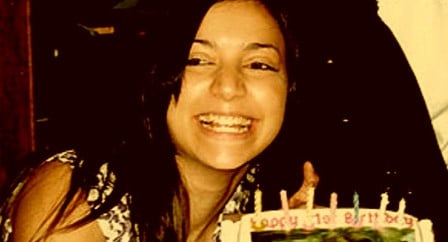 Meredith Kercher was found dead in the home she shared with Knox in Perugia in 2007. Photo by John Kercher. Supplied by TJMK

Arline Kercher said the decision by the Court of Cassation in Rome was "odd" given the pair had been convicted twice following the British student's killing in 2007.

Judges cleared Knox and Sollecito after 10 hours of deliberations, concluding an eight-year legal drama.
Arline Kercher said she had heard little more about the decision other than the verdict.

"(I am) a bit surprised, and very shocked, but that is about it at the moment," she said.

"They have been convicted twice so it's a bit odd that it should change now."

Asked whether she had any plans following the ruling, she said: "I really don't know at the moment, I haven't got any plans."

Kercher, who was 21 and from the south London suburb of Coulsdon, was sexually assaulted and stabbed to death in her bedroom while studying in Perugia.

Knox and Sollecito were convicted for a second time last year for taking part in the brutal knife slaying of Kercher, with whom Knox, then 20, shared a house in the university town. Italian Sollecito was the American's boyfriend. The pair served four years in prison. 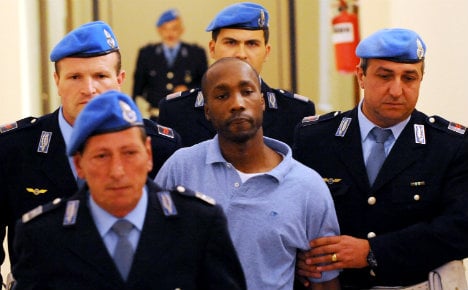